ABNA AND CUPID'S LIT AND PITCH WARS OH MY

So, with the holidays over it seems like the contest season is starting up. I'm entering whatever ones I can because contests offer so much more than just the chance at an agent. I've met amazing people in almost every one I entered and that alone is reason enough to keep trying my luck with them.

Also, speaking of contests, I got a lot of really helpful answers on my POST about ABNA. I'd like to go on record as saying I wasn't asking because I have some overblown idea that I'm like a shoo-in for the finalist round or something... haha. It was just curiosity, which was well satisfied by the answers I received.
I am psyched about entering though! I know it's a huge long shot, but it's exciting in the same sort of way as playing the lottery. There's always that chance. :)

I'm also going to try to submit to the Blind Speed Dating contest going on over at CUPID'S LIT right now. If you haven't checked it out, make sure to head over!! It's really amazing. There's going to be an auction, a kissing scene contest and even some sort of conference. Details HERE!

And, my entry is already for Pitch Wars. For anyone who is interested in pitching on Twitter, there will be a Twitter Pitch Party during Pitch Wars. Details are on Kimberly P. Chase's site. Even if you aren't interested in that, you should visit Kim's site anyway, just because she is awesome!!! People like her are the reason I enter contests. She is my Pitch Wars mentor (I am one of her alternates) and she has done  SO much to help me. I'm really, really lucky she chose me as an alternate and I know, whatever happens with the contest, I will stay in touch with Kim.

So, I'm buckling myself in tightly as I get ready to hit the roller coaster ride again. Anyone know of any other contests coming up? Are you guys entering any of these?

Best of luck to everyone!! 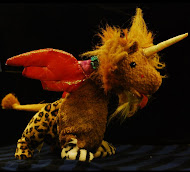 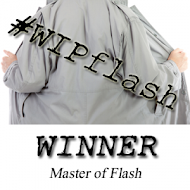 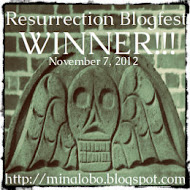 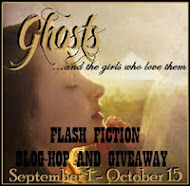 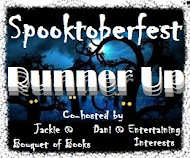 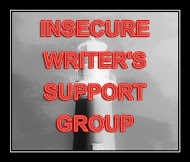 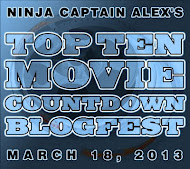 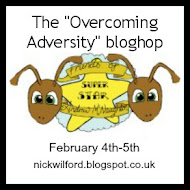 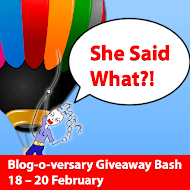 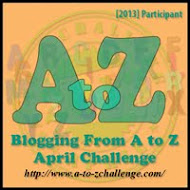 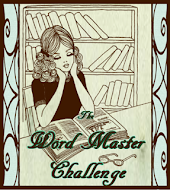 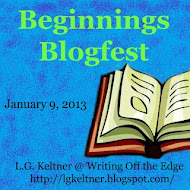 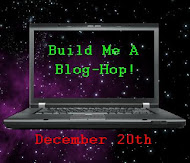 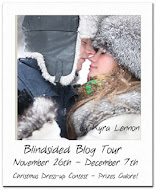 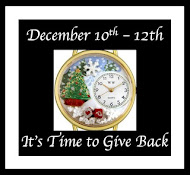 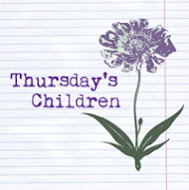 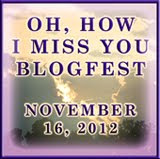 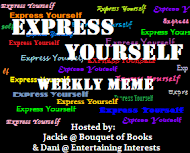 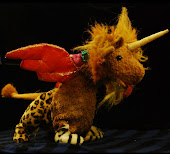